You Are Here: Solid State Technology 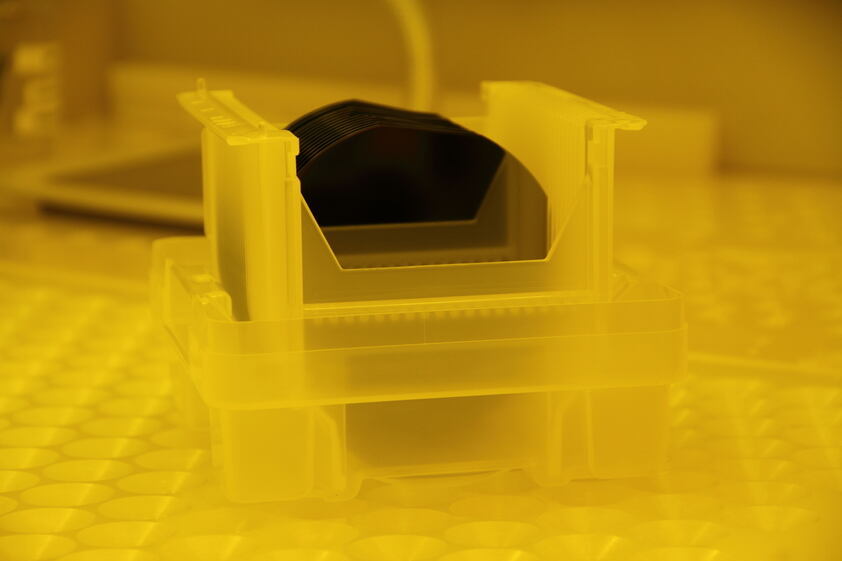 Semiconductor fabrication is considered as one of the most important key enabling technologies, unprecedented in sophistication, precision and perfection by any other man-made manufacturing technology. It is therefore employed to the manufacturing of highly integrated circuits, nano- and micro-electromechanical systems as well as integrated silicon photonics. The increasing digitalization of industries and health care as well as the internet of things require the realization of smart and autonomous yet interconnected devices making semiconductor technology in the future even more important than today. All this has led to the integration of an increasing number of novel materials (such as Ge, Sn, III-V and 2D materials) as well as three-dimensional architectures. In addition, the current developments towards neuromorphic hardware and towards the realization of semiconductor-based quantum processors lead to radically different requirements regarding material compatibilities, control of manufacturing processes, thermal management etc.

Contents of the Lecture:

The lecture “Solid State Technology” deals with modern micro- and nanofabrication techniques used to fabricate advanced semiconductor devices. In addition to the discussion of the more conventional techniques such as optical and electron beam lithography, reactive ion etching, thin film deposition, self-aligning and self-limiting/-terminating processes such as spacer lithography, digital- and atomic layer etching, atomic layer deposition etc. that enable fabrication with ultimate precision will be elaborated on. This is complemented by fabrication techniques typically used to realize proof-of-concept devices such as transistors based on carbon nanotubes and two-dimensional materials. The fabrication techniques are discussed along the process chain of manufacturing nanoscale field-effect transistors. 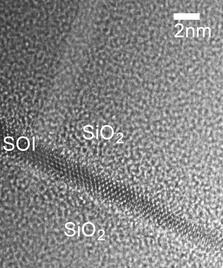 After a brief recapitulation of the relevant solid state physics aspects of semiconductors such as their crystal structure, band structure etc. the metal-oxide-semiconductor field-effect transistor (MOSFET) is briefly introduced and its operating principles and performance are discussed. The course is then oriented along the goal of obtaining optimized MOSFET performance. First, crystal growth and the manufacturing processes of silicon wafers are discussed. This is followed by the fabrication of appropriate gate insulators such as SiO2 (see figure above) as well as high-k dielectrics. Next, we will focus on patterning techniques such as optical lithography (projection lithography, laser lithography), electron beam and spacer lithography; the advantages, drawbacks and limitations of the various lithography techniques are worked out. Pattern transfer via wet chemical and dry etching (plasma etching, reactive ion etching etc.) is elaborated on next. Subsequently, thin film deposition techniques are considered that play an equally important role in micro-/nanofabrication as etch processes. Therefore, physical vapor deposition techniques (specifically electron-beam evaporation and sputter-deposition) as well as chemical vapor deposition processes (in particular low-pressure- and plasma-enhanced CVD) are covered. Furthermore, doping of bulk semiconductors via ion implantation and (flash lamp) annealing will be discussed. In particularly at the nanoscale, conventional doping is not suitable anymore. Hence, alternatives to doping such as interface engineering and silicidation are introduced. Special processes such as wafer bonding, hydrogen annealing of silicon, damascene processes etc. will also be outlined. Finally, the manufacturing of devices based on novel materials (two-dimensional materials such as graphene, transition metal dichalcogenides and 1D nanostructures like nanowires and nanotubes) is included, too. 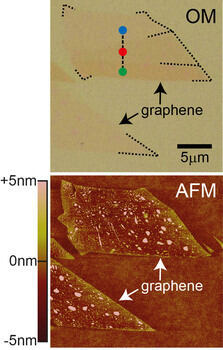 Organization of the Lecture:

Solid-State Technology is a regular lecture with two hours of lecturing each week plus an exercise session where homework assignments are discussed. The final examination of the course is a written test.

The lecture is regularly offered during the winter term and is ideally complemented by „Fabrication and characterization of nanoelectronics devices and circuits“ offered in the succeeding summer term (see below).